To have the optimal experience while using this site, you will need to update your browser. You may want to try one of the following alternatives:

Archived Water Damage Before & After Photos 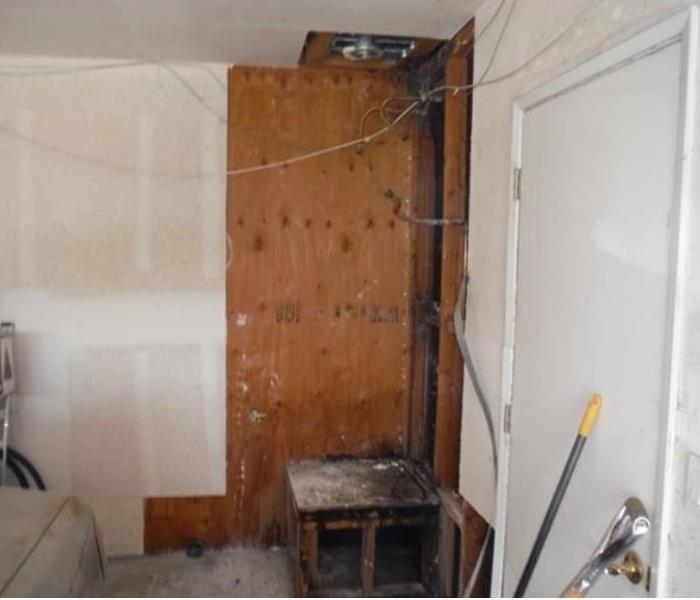 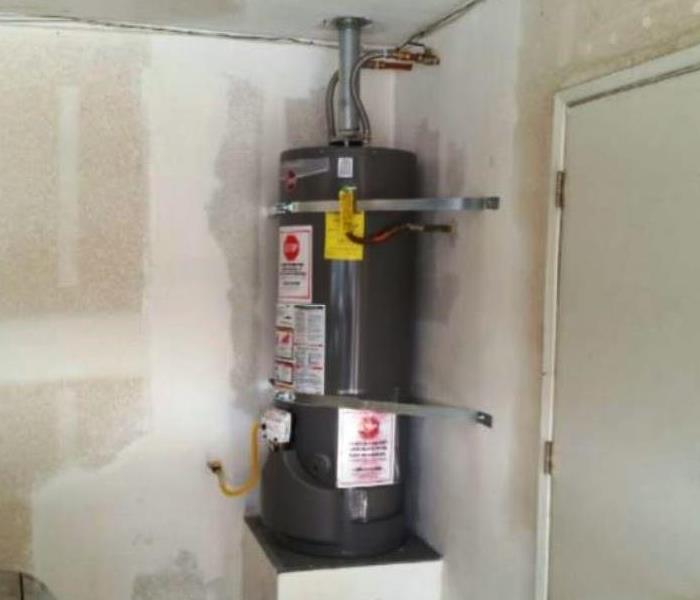 Beginning of the year we were called out to inspect a potential water damage job in Bakersfield, CA. On site, insured stated to our (IICRC) certified technician... READ MORE

Light fixture fell due to water in ceiling 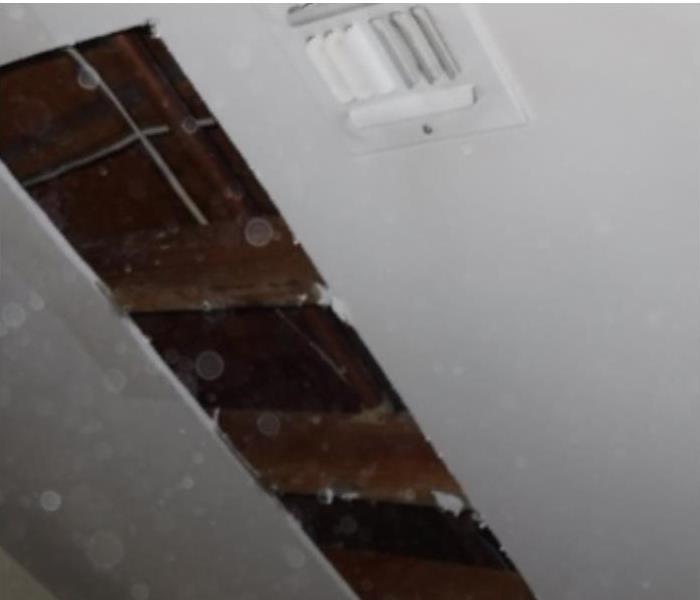 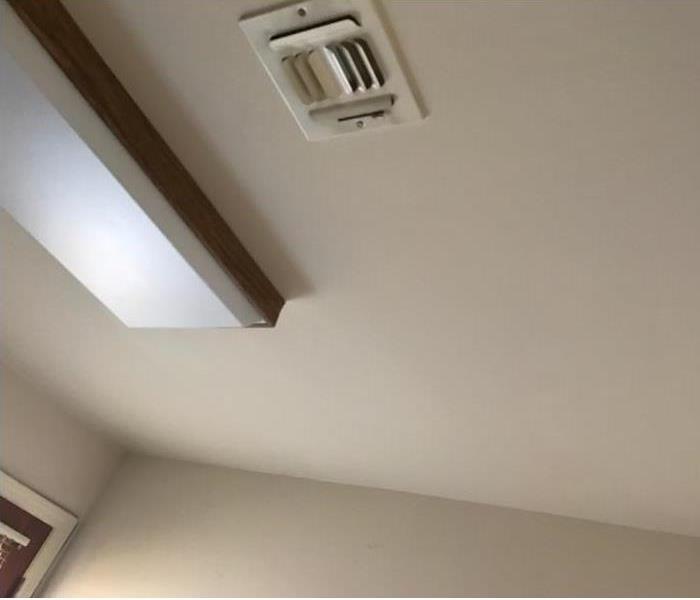 This water damage in Bakersfield, CA was the result of a pinhole leak on the hot water line (copper) above the office ceiling adjacent to laundry room. After ou... READ MORE 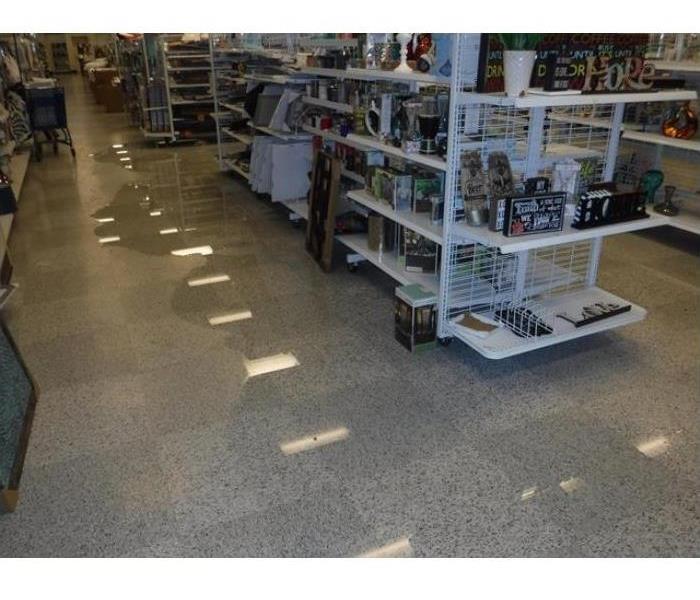 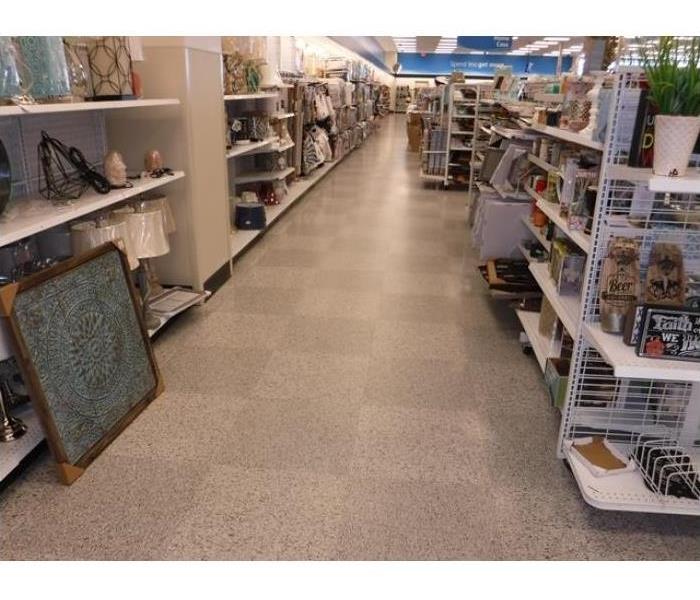 This flooded commercial building in Delano, CA was the result of the toilet flapper that got stuck which caused the water overflowed. SERVPRO of NW Bakersfield ... READ MORE 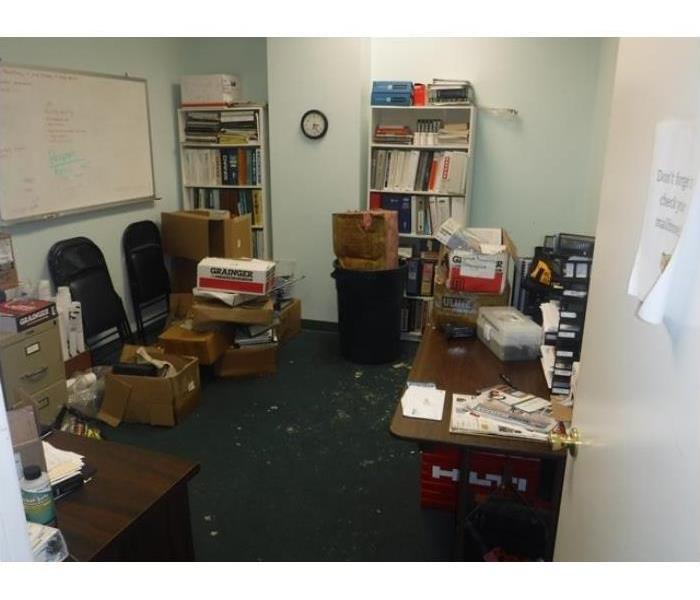 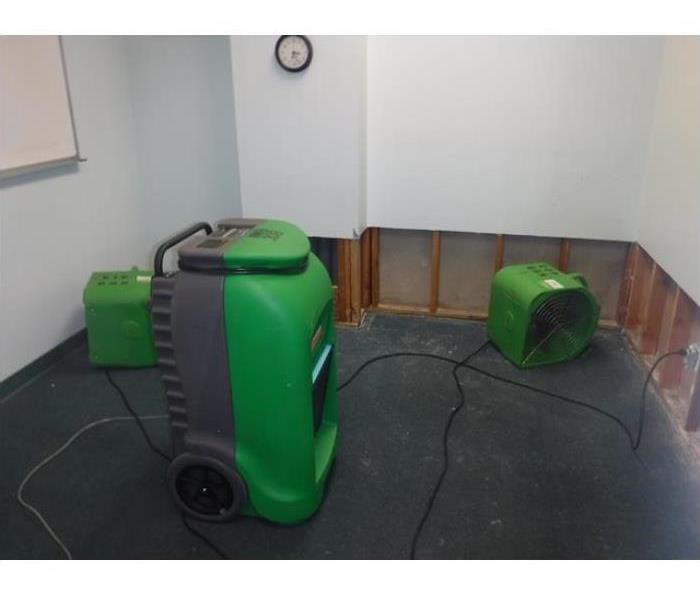 This water damage in Bakersfield, CA was the result of pipe that burst. SERVPRO of NW Bakersfield was called in to take care of this commercial building as soon... READ MORE

Water damage before and after 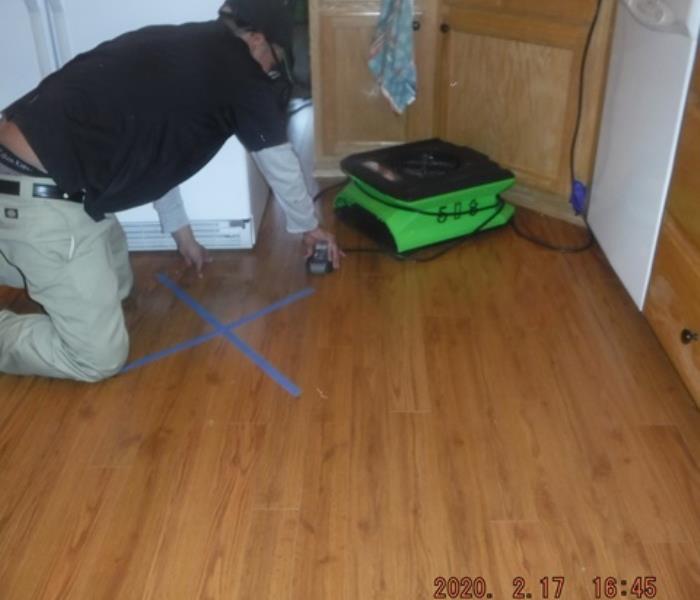 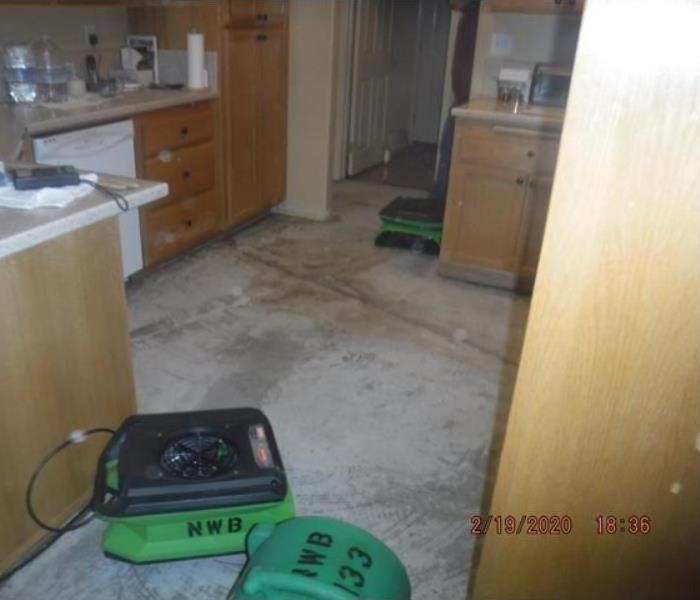 Insured stated they went to get some water from their refrigerator and noticed water leaking at the bottom left corner, shortly after insured had noticed wood f... READ MORE

Before and after photos of a water loss 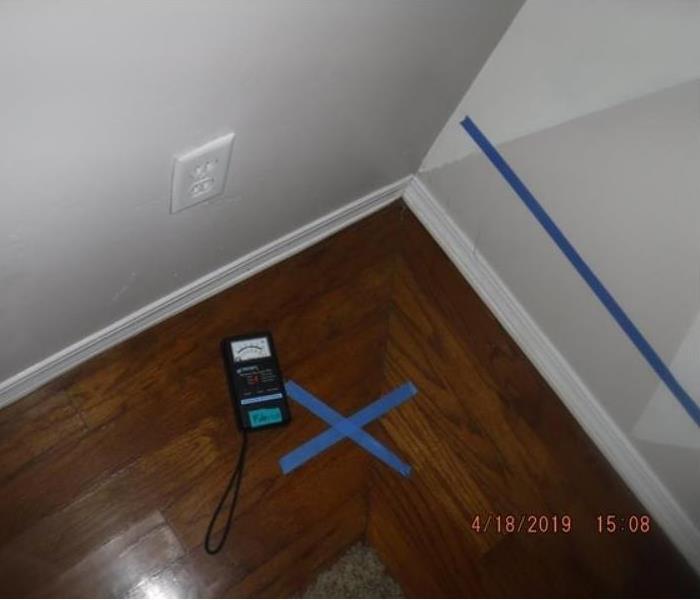 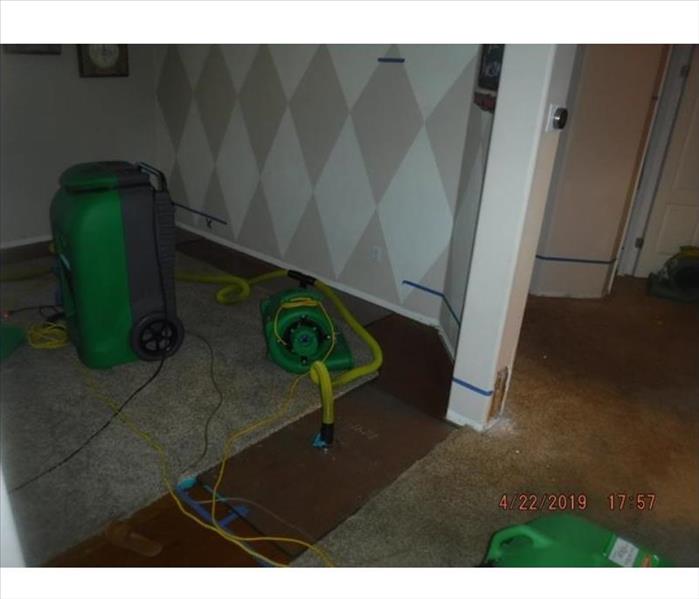 SERVPRO Of NW Bakersfield performed a moisture detection in all areas that could be affected and was able to detect high moisture in 5 rooms of the customers ho... READ MORE 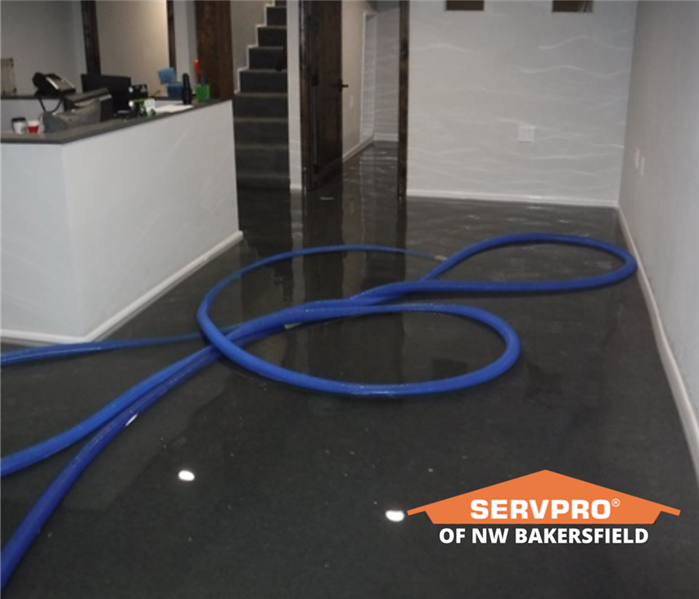 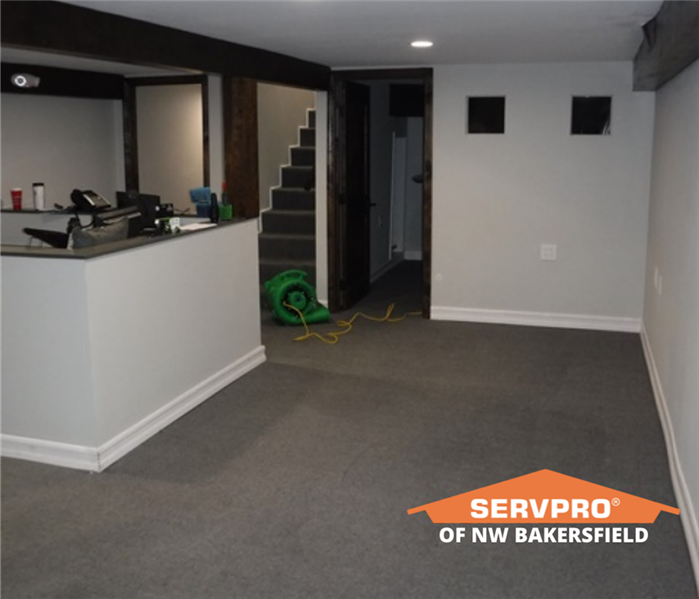 Water extraction is one of the first things we do on site of a flood disaster. The main water line failed in the basement of this business. The after picture wa... READ MORE 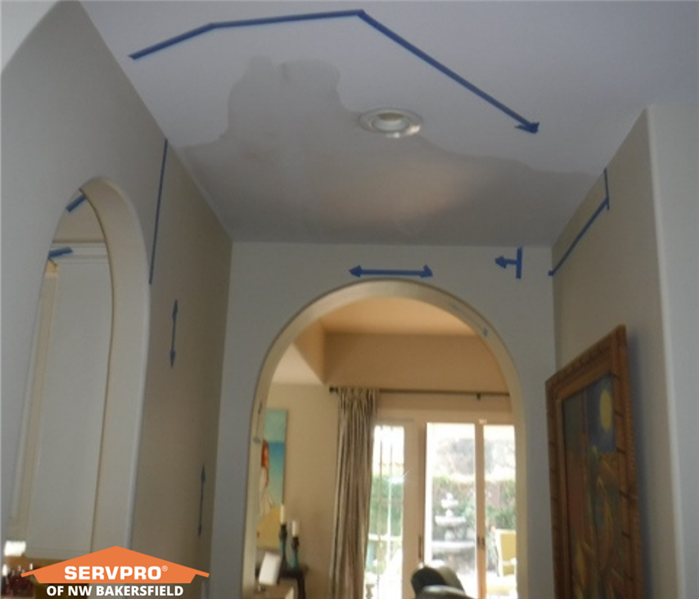 A pin-hole leak in a copper pipe affected the walls and ceiling in this home. Part of any water loss is moisture mapping all affected rooms and adjacent areas t... READ MORE 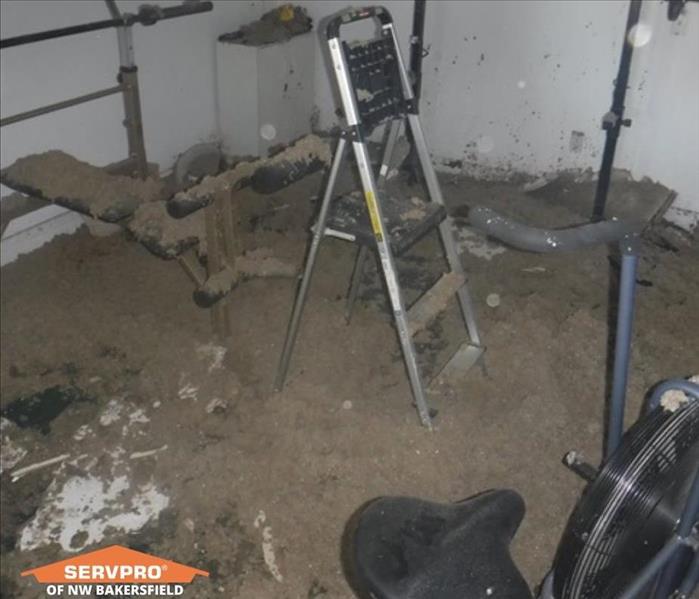 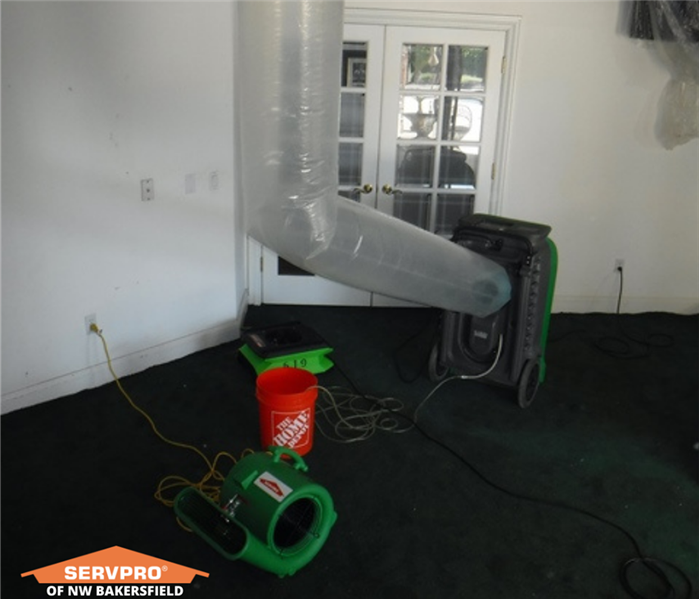 One of the risks with water damage is when a drywall ceiling collapses after a pipe leaks in the attic. In this case, the leak was severe enough to cause the c... READ MORE

Archived Before & After Photos